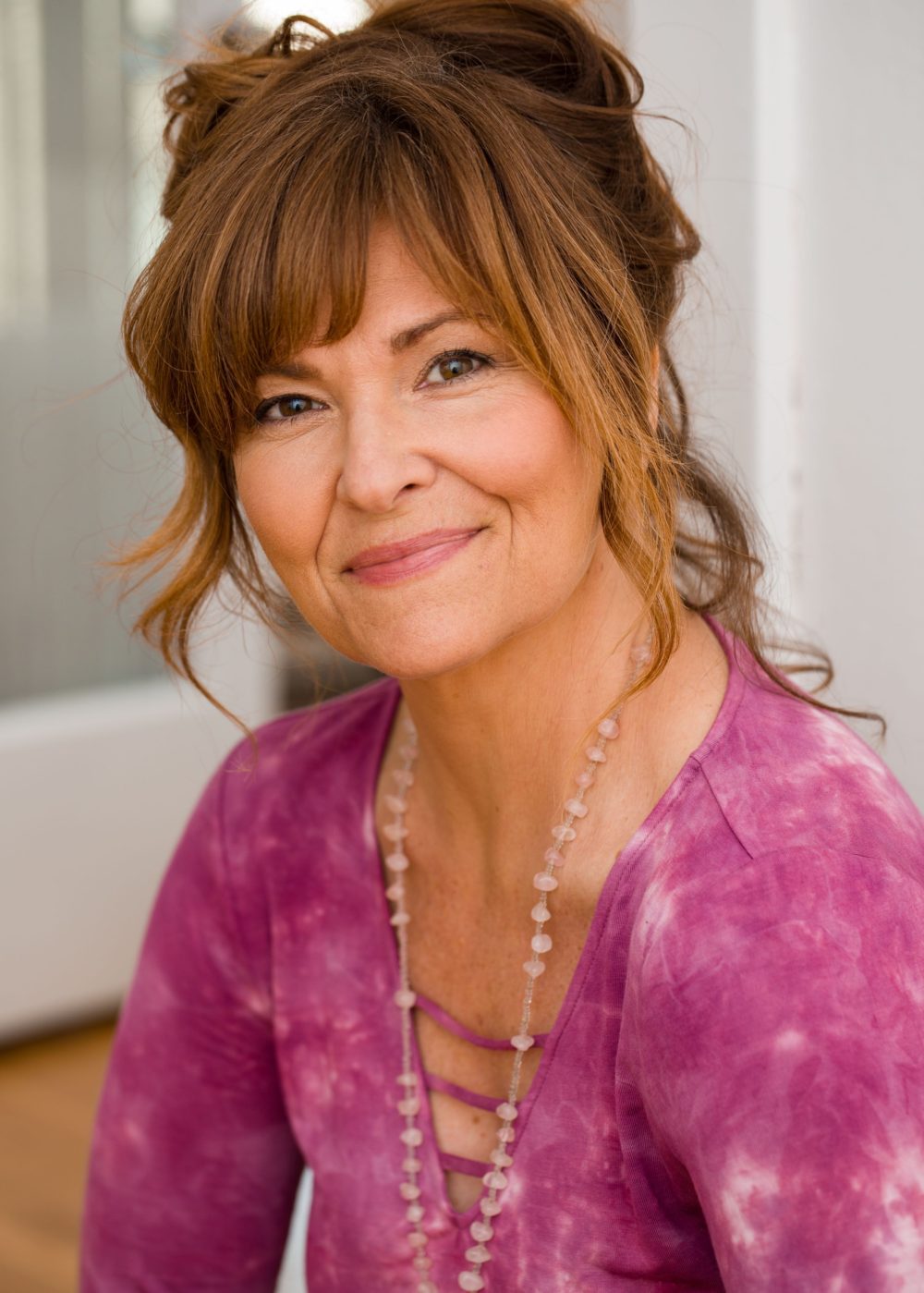 After receiving a BFA in the Performing Arts at Montclair State University, this Jersey girl went on to a yearlong acting Apprenticeship program with Actor’s Theatre of Louisville, in Kentucky, then completed her graduate studies at Harvard University, in a conservatory program with The American Repertory Theatre Company. She made her NYC debut off-Broadway in 1992, and traversed the country, performing regionally for many years, an inspiring and poignant master’s degree in life, love, loss, and laughter.

She officially started writing in 2003 and studied Advanced Playwriting under Leon Martel at UCLA Extension School, with Terry Dodd and Michael Catlin at the Lighthouse Writer’s Workshops in Denver, and with Terrie Silverman in Los Angeles. Her writing is deeply influenced by her spiritual curiosity about this thing called life and the exploration of the human condition. She yearns to touch people’s hearts, and inspire them to live their best lives, something she aspires to as well (often successful, sometimes not). Her seventeen titles include two full-length plays, many one-acts, a handful of ten-minute plays, and her first novel, The Lone Pine.  In 2021 she joined the weekly Hard Times Writing Workshop with the Lighthouse and is playing with the short story and poetry, which she likes to call, fractured storytelling.

Nicolette is represented as an actor with Big Fish Talent, is also a Feng Shui Expert & Consultant, and creates educational videos for a Commercial Brokers Association. She plays and creates in Denver, Colorado.